I've Run Out of Fight 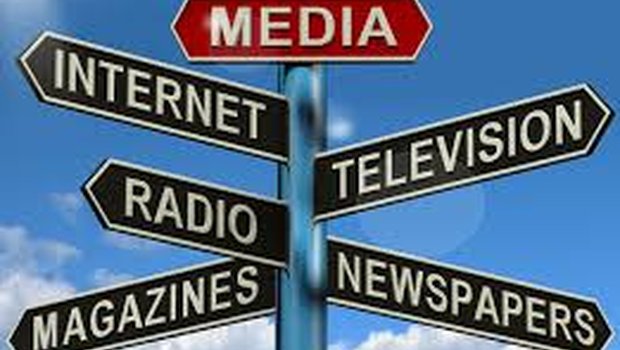 Recently BBC online news highlighted a case where a man was jailed for 10 years for the manslaughter of his ex-girlfriend after she killed herself as a ‘direct result’ of his coercive and controlling behaviour.

The man sustained a campaign of stalking through voicemails, texts and Facebook messages over a long period of time and even after she had obtained a non-molestation order.

On sentencing the judge commented - "She committed suicide as a direct result of your sustained and determined criminal actions - actions which you clearly knew were having a profound effect upon her."

BBC quotes the woman’s suicide note, where she made a very revealing comment, a comment all abused women can identify with, she said, ‘I’ve run out of fight’.

1) The abused person does not have control over the abuser’s behaviour, she does not ‘allow’ anything - an abuser will keep trying to maintain power and control in more and more manipulative and subtle ways. When an abused woman demonstrates strong boundaries in one area, an abuser will often find another avenue to break her down. And abuse and coercive control does not always end when the woman leaves the relationship.

2) There is often an assumption that you only need to stand up to an abuser and he will back down. Many times standing up to an abuser is interpreted by the abuser as a sign of insubordination and insolence, an indication that he is losing control. At this point, he will retaliate and increase abuse tactics in attempts to put the person 'in her place' and regain control. The woman being abused knows what the consequences of her resistance will be and if she has no supportive community around her, she will be suffering these consequences alone.

3) An onlooker usually steps into an abusive situation at one point in time, with the strength and reserves that have come to them from historically supportive relationships, with relatively strong self-esteem and a solid support system. An abused person has often experienced an onslaught of sustained verbal, psychological and/or physical abuse and isolation over a long period of time, that was purposefully designed to break her down - and she DOES get broken. Yet, an onlooker expects that the woman should have the same reserves and capacity to resist, survive and cope as they would and are surprised and potentially judgemental when the person they know has ‘run out of fight’.

What can we learn from this? It's simple, keep providing support and compassion to those you know who have ‘run out of fight’.

Want to know more about how you can help? Click here