Power And Control: Why Charming Men Can Make Dangerous Lovers 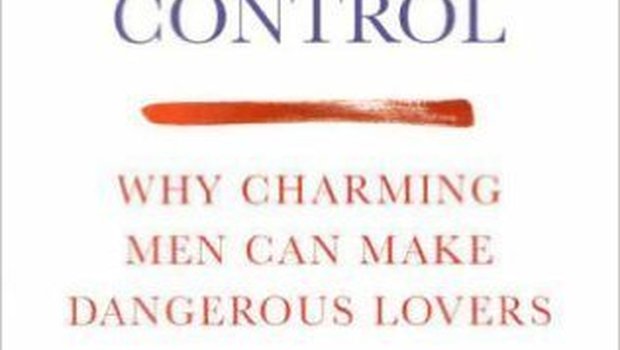 Power And Control: Why Charming Men Can Make Dangerous Lovers

Sandra Horley has worked with Refuge, the UK's women’s shelter charity, for many years, and has spoken with and listened to over 3,000 women about their experiences of abuse by husbands and partners.

In this book, the author outlines some of the many ways, subtle or otherwise, in which men establish power and control over the women they claim to love. She does this mainly by sharing the stories of six different women who survived to tell the tale of the men who made their lives a misery for many years – men who are outwardly charming, and extremely skilled liars and manipulators.

At the same time, Ms Horley exposes the misconceptions of many in our society who might believe that, for example, the women must have done something to provoke the violent outbursts of their husbands, or that drink, stress, or football results are to blame for the bruises and emotional scars the women carry. She also details the devastating psychological consequences of what she calls “woman abuse”.

Her answer to the question, “why do abusive men behave the way they do?” is that it is because they always have done, because society has allowed it, ignored it, and reinforced the idea of male dominance over centuries. She cites countless cases of women who have sought help from family members, medical professionals, police and religious leaders who have only compounded the problem, as well as desperate lack of funding and provision for women and children who do manage to escape, and she calls for a radical change in society’s attitudes to abusive men and their brave survivors and victims. The book was written in 1991 and reprinted in 2000, so hopefully some things have changed since it was written, but there is still a very long way to go, and reading it will be helpful to those who are trapped in abusive relationships, or who know someone who is.