Reflecting on complementarianism and domestic violence

I am a Sydney Anglican Associate Minister and, for the past year or so, I've led Common Grace's Domestic and Family Violence Justice team.

And, if I've learned anything in that time, it's that a lot of you who just read that sentence now want to ask me about complentarianism.

It's OK. A lot of people do. And it's been in the media a bit lately, too. Which is why I've agreed to begin a discussion on the topic here, beginning with a few personal reflections.

But let me begin with a couple of disclaimers. Firstly, this is a big topic. It's massive, actually, and having these kinds of conversations is just one part of a bigger conversation that Australian Christians need to have about domestic and family violence. Secondly, it's a conversation that carries a very big risk of hurting people on all sides of the debate, and we simply must do everything we can to avoid insensitive, dehumanising and scapegoating language.

With all that said, here goes my personal reflection. 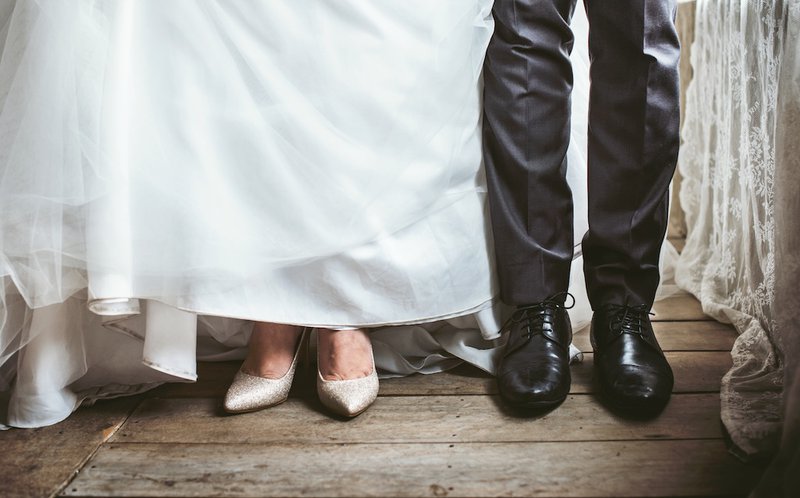 Is it the right question?

I find the terms complementarian and egalitarian to be about as helpful as the terms left-wing and right-wing. They convey some of the broader convictions a person might hold, but unless it's understood that that's all that they do, we are prone to underestimating the many shades of difference within them.

My experience having worked in both an egalitarian and a complementarian church (as much as you can label any church in such a way), and having had many conversations on the topics with ministers of both 'camps' is that there is enormous breadth in what people mean when they talk about authority, and headship, and what implications those terms should have for relationships in churches and families.

I've experienced sexism in both contexts. I've been encouraged as a woman in ministry in both contexts. Sometimes by the same people. The patriarchy is everywhere - in and outside the church - and it's worth us working hard to disentangle biblical Christianity from whatever patriarchal (and other) assumptions we may have smuggled in (whether deliberately or accidentally).

For example, I find it bewildering that there's such a focus on decision-making whenever we talk about the dynamic between husbands and wives. When you read Ephesians 5:21-33, there's nothing that even suggests that that is in view. I wonder if our modern preoccupation with choice has influenced how we read this text. I find it similarly odd that we appear to have uncritically attached the concept of 'leadership' to the word 'head' in verse 23. If we are convinced that leadership is in mind (I'm not), are we sure that our conceptions of Christian leadership (not to mention authority, and submission) are thought all the way through biblically? I find that too often we seem to speak of these concepts as if their content, meaning and expression is simple and settled. But the Bible is not a textbook, and our engagement with it needs to be more thorough-going than that, especially in regards to issues of such importance.

But, what I think is significant is that, though I don't identify as a complementarian, I do know complementarians who would agree with me on these points. Complementarianism isn't a monolith, and I don't think our conversation about how this teaching and practice plays into domestic and family violence will progress until we acknowledge this fact.

Domestic and family violence is complex, but most practitioners and theorists agree that at its heart it is about power and control.

I agree that there are many things in complementarian teaching that are open to misuse by abusers. In particular, complementarianism can act to peripheralise women within churches, and in those contexts it’s easy to see how abuse can flourish undetected. In complementarian contexts, women have as much room to speak as the male leaders allow. That’s a profoundly vulnerable position to be in, and one which I suspect some male ministers are not always able to empathise with. If a woman suffering abuse wasn’t completely confident that she would be believed, that the particular nature of the abuse would be understood, and that she would be supported by her church’s leader, she would most likely continue to suffer alone. This is true for any church, whether complementarian or egalitarian, but within complementarian churches the capacity for women to shape teaching and policies is almost entirely dependent on the senior minister’s amenity. That makes it crucial that the senior minister seek out and really listen to the women of the church. They must also be clear-eyed about how they are received by the women of the church – are they regarded as trustworthy, knowledgeable about the issues which affect women, do they demonstrate a humble willingness to learn? If not, women will not disclose abuse to them. 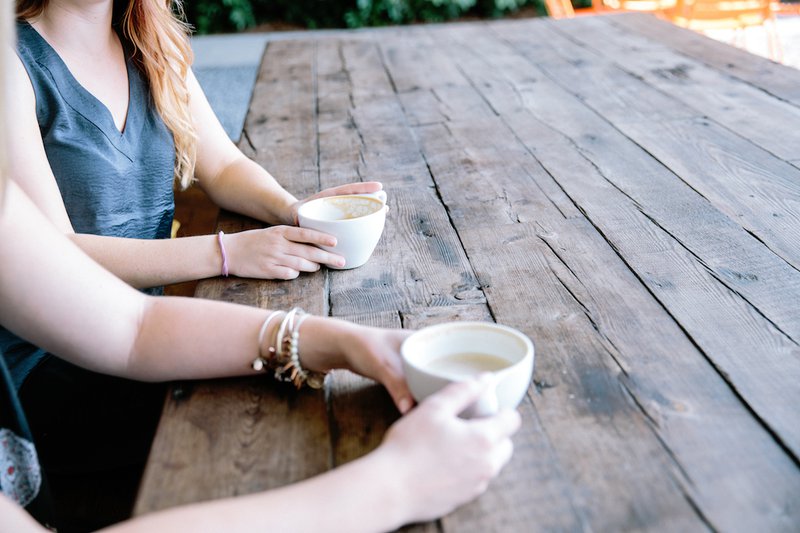 Focusing on the key issues

But three more things need to be said.

Firstly, anything - any culture, doctrine, community - can be a weapon in the hands of an abuser. As I've said, complementarianism certainly seems to be especially vulnerable to this. But I do believe it's possible that egalitarianism could be open to misuse as well, if its tenets were misunderstood. (We urgently need more research into how these teachings affect DFV). Ministers and churchgoers on both 'sides' of this issue need to recognise that even if they believe their beliefs are well-grounded in scripture, and even when they are taught well, they can (and will) be used by abusers. Even if we were able to prove definitively that one side had the right take on gender, marriage and ministry, that would not be a panacea against this evil. Abuse is more insidious than we imagine.

Secondly, doctrines which are more central to the Christian faith are just as prone to misuse in the hands of abusers. I have heard the stories of many women who have been abused by church-going husbands whose abuse has been legitimated, dismissed or perpetuated because of poor teaching about forgiveness and reconciliation, marriage and divorce (in general), and because our cultures lead us to work hard to promote and protect leaders.

What I'm saying here is that this battle needs to be fought on multiple grounds, and we'll need to be willing to be both undefensive about our own positions and understanding of others, in order to really make progress.

Thirdly, there is a very great need for greater education about gender inequality and DFV in the church. Amongst churchgoers, there is still a prevailing naïveté about the prevalence of violence within the church. Those in Christian leadership – male or female, complementarian or egalitarian – need to be much more informed about the signs and dynamics of abuse, and about practices which reinforce inequality within the church.

After several years in ministry, I have come to expect that the women I meet with have had significant experiences of abuse, whether direct or indirect. The women who have not been abused (or have not yet disclosed abuse to me) are a minority. Most of the time, these women have told few people. They have learned to accommodate quietly. They swallow their pain. They turn up to church despite the fact that they know they will see their abuser there. They lose the capacity to pray because they don’t know how to include God in what happened to them, but they come to prayer meetings anyway. They teach Bible studies about God’s concern for the poor and mistreated, ministering the truth to others, with few people to do the same for them. They are beaten at home, and then their abuser is lauded by their community on Sunday. They join ministry teams led by people who look like the partner who raped and beat them, and they do their best to sit under their leadership, all the while trying to avoid ever looking squarely at them. They are raped by their partner, and then stood down for ‘sexual immorality’ when they disclose it. They are diagnosed with PTSD, and then sit silently in church meetings where ‘victimhood culture’ is mocked, and ‘triggering’ is a punchline. They go to church every week, riding the bus with the man who groped them. They walk along the streets of the neighbourhood, despite the fact that various spots are marked with an x for them – this was where those men tried to abduct my friend as she walked home from university, this was where the man ran after me, telling me what he would do to my vagina, this was where my friend was raped, this was where my friend was drugged and left unconscious. I haven’t made any of these examples up; they have all happened to me or women I know.

Male leaders of both complementarian and egalitarian churches – are you confident that you are doing what is necessary to care for the women in your churches who are experiencing such things?

And more importantly, would the women of your church agree with you?

Special thanks and with kind permission of Erica Hamence and Common Grace. This blog was originally published on Common Grace. For the original post please Click here.

Erica Hamence is a valued part of Common Grace's team that is working towards justice for people facing domestic and family violence. She's also the Associate Minister at Barneys Anglican Church in Ultimo, Sydney, where she oversees discipleship and campus ministries.