Restored responds to the Government's Consultation on Domestic Abuse 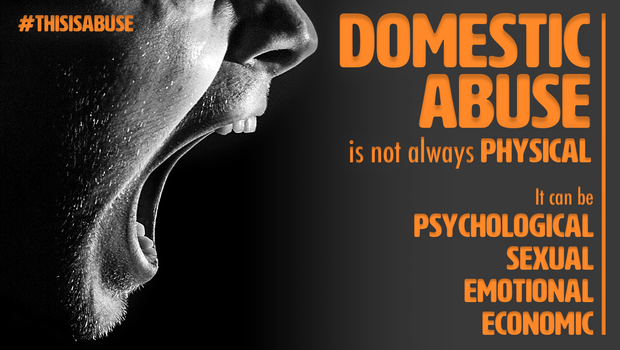 The Government has recently issued a major Consultation Paper setting out its proposals for dealing with the question of domestic abuse. This Consultation, entitled “Transforming the Response to Domestic Abuse” was issued on 8th March 2018 and closed for responses on 31st May 2018.

The Consultation covers issues such as (i) implementing a new statutory definition of domestic abuse, to include controlling and coercive behaviour; (ii) considering what can be done to help children and young people learn about positive relationships and educate them about abuse; (iii) providing better support for vulnerable women at risk; (iv) suggesting new court sanctions; and (v) the creation of a new role, that of a Domestic Abuse Commissioner.

Restored have submitted a full response to the Consultation - details of our response can be viewed here. In our response, we have particularly emphasised:-

a.The wide ranging nature of domestic abuse. In particular, we agree with the Government’s proposed inclusion of controlling and coercive behaviour within the statutory definition, but that this new definition must be widely publicised and fully embedded.

b.The need for the measures proposed by the Government to be fully and sustainably funded.

c.The important role that the Church should, can and does play in this so-important area.

The next step will be for the Government to consider the various responses to the Consultation, with a view to bringing new legislation before Parliament later this year. There will be further opportunities to seek to influence during the legislative process. Restored will be monitoring, fully engaging and, where appropriate, lobbying as this continues.