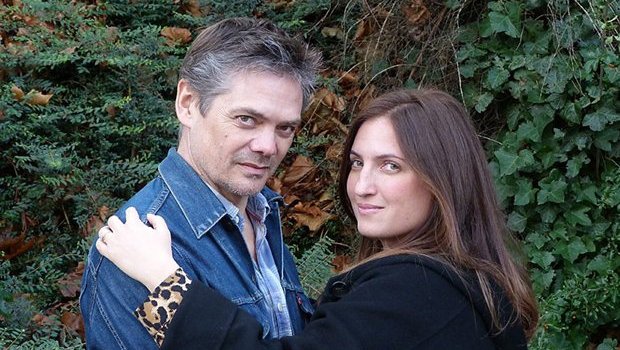 If you don't live in the UK, or don't listen to BBC Radio 4, then all this talk of Helen and Rob in 'The Archers' may leave you wondering what is going on. The long running BBC radio drama series, set in rural England in the fake location of Ambridge, has had a domestic abuse storyline which has been developed over the last 18 months or so in conjunction with Women's Aid. Rob and Helen Titchener are the couple that the storyline centres around. Rob has displayed many forms of domestic abuse over Helen during this time. For a brief overview see our blog here. This includes coercive control which came into UK law at the end of last year, and is now a criminal offence carrying the maximum of five years imprisonment. In April the storyline took a dramatic turn with Helen stabbing Rob and being arrested. There was a strong reaction from fans on this development (see here). Many saying they would defend Helen because of the amount of domestic abuse she had endured and that it was an act of self defence.

This week in the UK see the start of Helen's trial. Already there are many hashtags running on social media of #FreeHelen, #ArchersTrialWeek and #Solidaritea with famous names holding a cuppa and standing in solidarity with Helen and other victims of domestic abuse. In the story Helen faces two charges of Attempted Murder and Wounding with Intent. Helen's defence is self defence. She acted to protect herself and her son. For a more detailed overview see The Archers official site here.

The story has been positive in raising awareness of the the pernicious nature of domestic abuse and what Nigella Lawson called 'intimate terrorism', amongst a different target population group than the TV based drama series in the UK. Many listeners are based in rural areas of the UK. It has challenged viewpoints on what domestic abuse is and what it looks like. Many listeners have found the storyline infuriating. Some have found themselves shouting at the radio at Rob to stop, for Helen to pack her bags and leave, or for the BBC to stop running the storyline because it had 'gone on long enough now'. The reality is that domestic abuse can last years and years with women finding no escape from the abuse. Isolation is a tactic used by abusers to cut off women from traditional support networks of friends and family. In rural areas the physical isolation adds to this.

Here at Restored we have been running a campaign called 'In Churches Too' for a couple of years now to engage churches in responding appropriately and effectively to domestic abuse. We know, through the many, many stories we have heard from victims and survivors of abuse that domestic abuse happens in churches too. And yes at the leadership level too. We want to see all churches have a policy, procedure and point person on domestic abuse that a victim or survivor can go to to be signposted to the help and support they need. This requires linking into the local professional services available. It is vitally important that churches don't try and deal with the issue in isolation of others. Domestic abuse survivors can have a range of needs and the church will not be able to service all of those needs. Professional advice and help is required.

Most of all, do something. Take a small action that will make a big difference. Start a conversation in your church. 'Have you listened to The Archers this week?' and 'What would we do as a church if someone disclosed abuse?'. These questions can lead onto a path of action that will enable the church to become a safe or safer place for survivors of abuse to find the help and support they need to stay safe and recover.