Victim Blaming in the Media 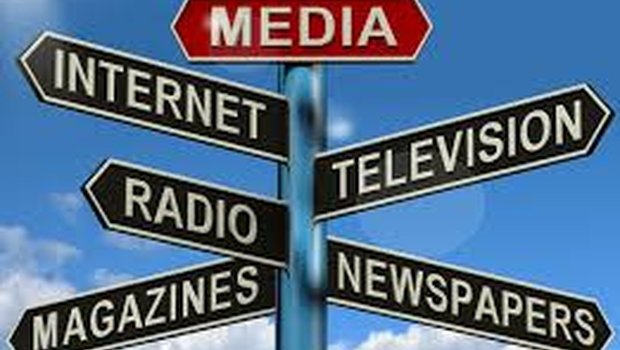 A recent article in the Daily Mail, written by Catherine Hakim, academic and author of The New Rules: Economies Of Desire says that wives who don’t have enough sex with their husbands are partly to blame for men committing sexual assault.

It is hard to understand how an academic can still hold views that perpetuate a ‘victim blaming’ culture; viewing men as beings who are completely at the mercy of their sexual drives with no self-control, with no moral compass and who are not responsible for their own behavior. It is even harder to understand why the Daily Mail chooses to publish these perspectives - other than an attempt to create controversy. Laura Bates, founder of the Everyday Sexism website, wrote an article for The Guardian, picking up on this story and wrote her own response to Hakim’s perspective. (press here)

Below I summarize Hakim’s position and Bates’ response.

Although Hakim provides no evidence and sites no research on the topic, she asserts that ‘sexually starved men are more likely to visit prostitutes, view pornography and, in the worst cases, even molest other women.’ She seems to have an extremely low opinion of men. She states that ‘a [man’s] sexual drought has a profoundly negative effect on our society — fracturing families and potentially leading to violence and crime’, and that ‘[a man’s] sexual frustration can lead to assaults on women.’

Hakim also implies that when men become sexually frustrated in a marriage they are ‘forced to seek relief elsewhere’. These assertions suggest that men have such limited capacities that affairs are the only option they can turn to when marital issues arise; that they are incapable of honest discussions with their wives and to behave with integrity. And that an ongoing lack of sex can lead men to sexually assault other women - a perspective that does not take into account that rape is a crime based on power and control not on sexual desire. Pushing her logic to the extreme, she is inferring that every man who is not getting his sexual needs met, married or single, has the potential to be a rapist - we know this is not true and grossly maligning to men.

1. 'Excusing [sexual violence] is precisely the end result of a mainstream news website choosing to publish completely unsubstantiated claims repeatedly suggesting that men are pushed to commit sexual violence because their mean, frigid wives fail to sexually satisfy them. At no point is any comment made or judgment passed on the active choices of men who commit rape.'

2. 'The writer’s stated credentials as a “social scientist” and the use of unrelated statistics about sex in marriage create a deliberate veneer of scientific fact, though absolutely no proof is offered to substantiate the link between marital sex and male violence.'

3. 'The conclusion readers are encouraged to draw is clear: poor, sex-obsessed men have no control over their own actions and no choice but to turn to affairs or sexual assault when marital sex is not available. No matter that such a ridiculous argument utterly relieves perpetrators of responsibility and is insulting to other men.'

4. 'The article also risks normalizing sexual pressure or even assault within relationships by re-affirming Victorian ideas about spousal responsibility for male sexual satisfaction.'

Standing against victim blaming and standing against the degradation of men are equally important in the elimination of violence against women. Women are not responsible for infidelity, abuse or violence directed towards them. Men (just like women) are intelligent, capable human beings, responsible for their own behaviour. And men (just like women) have the capacity to direct their behaviour towards ill but have a greater capacity to direct their behaviour towards good - why does the media want to ignore this??